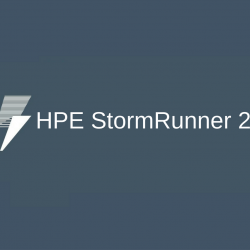 HPE has released the latest version of StormRunner Load – v2.0. A lot of new features were introduced or enhanced in StormRunner. Let us see what HPE has got in-store for the performance testers with this new release. 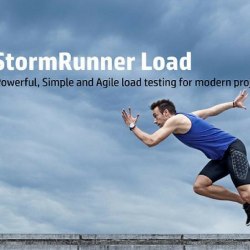 StormRunner provides you with the tools to create load tests and generate the metrics to analyze your application’s system performance.

COM/DCOM is one of the toughest load runner protocols to deal with. It is always good to go through these error handling tips and tricks whilst using COM/DCOM protocol.  These are some of the errors you might encounter whislt using COM\DCOM protocol in HPE Load Runenr.
Protocol: COM/DCOM
Tool: HPE Load Runner 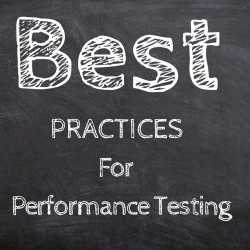 It is always wise to follow a set of rules whilst conducting performance testing for any technology/app. These rules ensures that your test run is error free and less time consuming. Please find below some of the best practices to be followed: 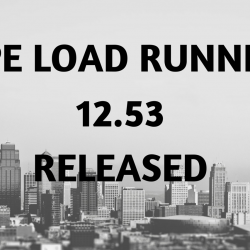 Hurray!!! HPE has released the latest version of Load Runner v12.53. It brings a lot of new features along with improvisations on the existing ones. Let us see what HPE has got in-store for the performance testers with this new release.

In addition, LR 12.53 will have integration with recent versions of the following products: